Reshma Ruia is a co-founder of The Whole Kahani (The Complete Story), a collective of British fiction writers of South Asian origin. The group was formed in 2011 to provide a creative perspective that straddles cultures and boundaries. Its aim is to give a new voice to British Asian fiction and increase the visibility of South Asian writers in Britain.

May We Borrow Your Country

‘Reshma Ruia’s complex, bitter sweet story A Simple Man explores ‘the double helix of honour and shame that postcolonial subjects inherit as a bad strand of DNA. The story gives us Pikku, an Indian immigrant working in a London museum, trying to commit an impossible crime.’ Preti Taneja writing in the Foreword of the Anthology.

‘Another assertive voice is Reshma Ruia’s. In her poem, ‘Dinner Party in the Home Counties’, she recalls those innocuous questions every migrant has fielded, which actually mean: What are you doing here, when you clearly don’t belong? The woman at the dinner party silently fingers the paisley on her silk shawl, but inside she declares her right to claim this slice of sky, plant her flag, and sow her seed.’ The Hindu Newspaper, February 16, 2019

‘Shame and displacement lead to an unexpected end in this short story from an all-women anthology.‘ Scroll.in, 21 January 2019

‘The writing is superb throughout.’ Tracy Fells in The Literary Pig and on Goodreads

‘Belonging and inclusion are the themes which bind together this offering of short stories and poems from The Whole Kahani, a collective of award-winning female writers of British-Asian origin.’ Jane Wallace in Asian Review of Books

The book was launched on Saturday January 26th 2019 at Waterstones, Gower Street, London.

If you haven’t already got a copy May We Borrow Your Country, buy it now at Linen Press, Foyles, Waterstones, Amazon UK, Amazon US or Amazon India.

The photographs below are from the launch, and in the first, Reshma is with the acclaimed author Preti Taneja who wrote the Foreword and spoke passionately about the need for inclusivity and diversity. 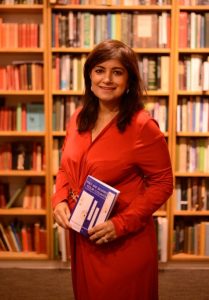 Sunday 3 October | 2.30 – 3.30pm | Durham Town Hall
Discussing borders, displacement and disquiet with a wonderful audience at Durham Book Festival 2019. Happy to be back again with our second anthology, May We Borrow Your Country. 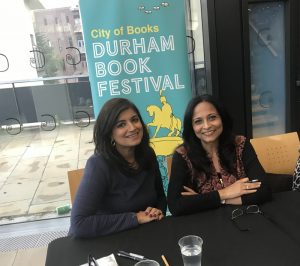 Sunday 3 February | 12pm – 2pm | Wolverhampton Art Gallery – Contemporary Gallery | Free Entry
Mona Dash, Nadia Kabir Barb and Reshma Ruia from The Whole Kahani will read from their new anthology, May We Borrow Your Country, as part of their Midlands launch in the Wolverhampton Literature Festival 2019. 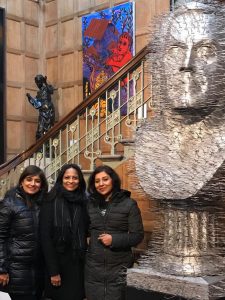 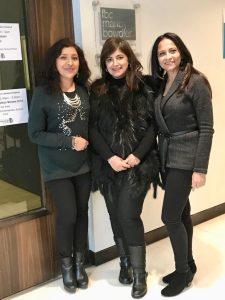 Love Across A Broken Map

‘This unsettling collection is laden with remarkable stories.’’ Mona Arshi.

An eclectic mix of short stories explores love and loss across the dividing lines of culture, race and ethnicity. Love is celebrated, broken and forgotten, embraced and remembered in this collection of stories of heartbreak and resilience.

Buy Love Across A Broken Map at Amazon or at Dahlia Publishing. 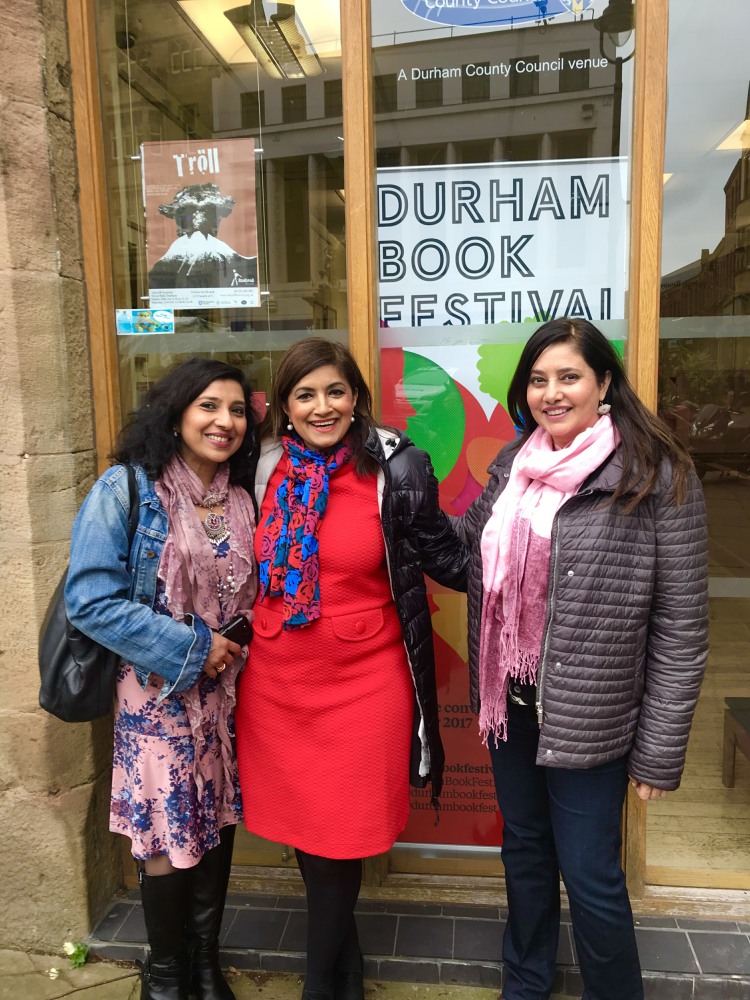 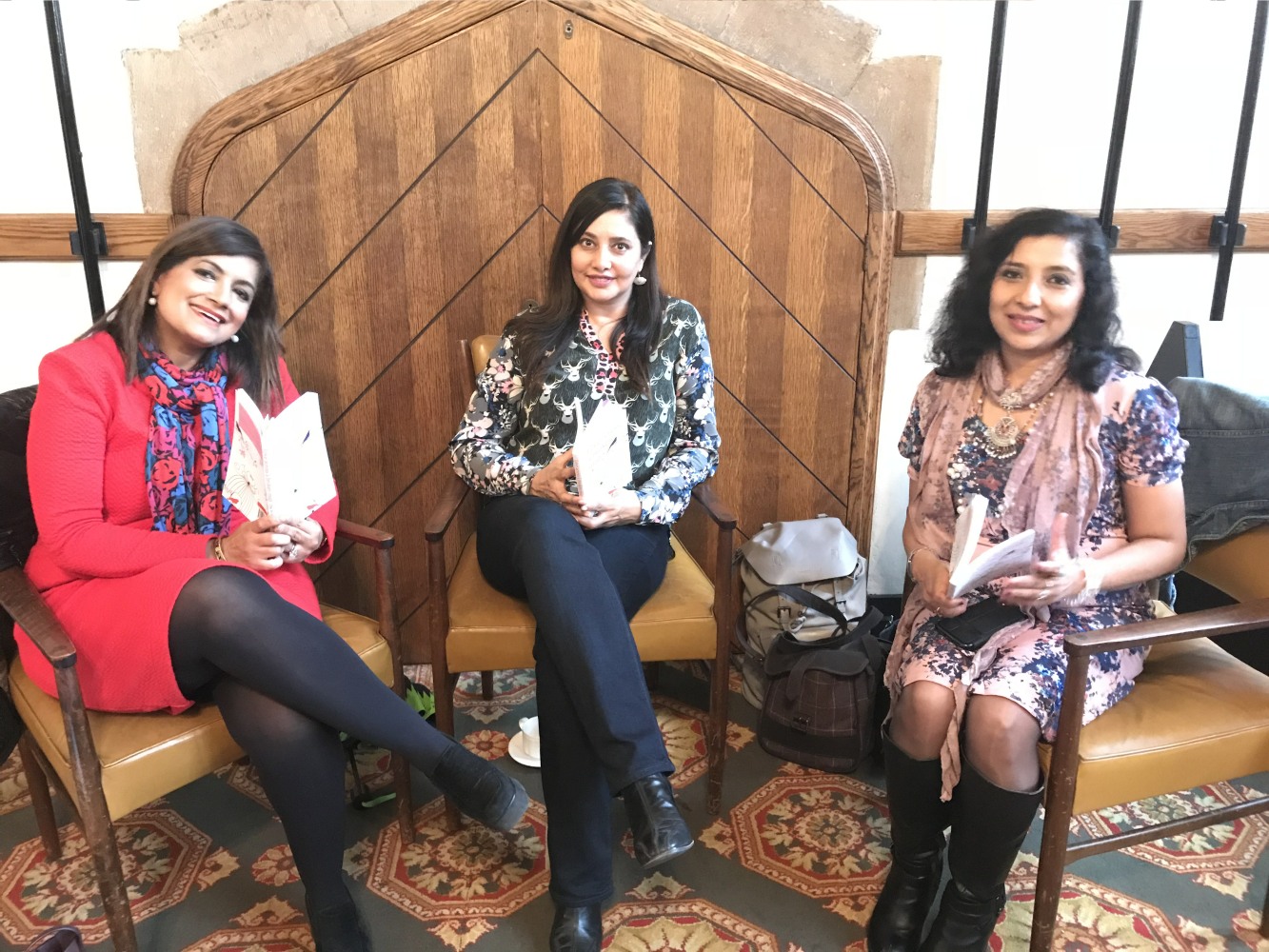